U.S. Hotel RevPAR Maintains the Same Low Over the Past Week 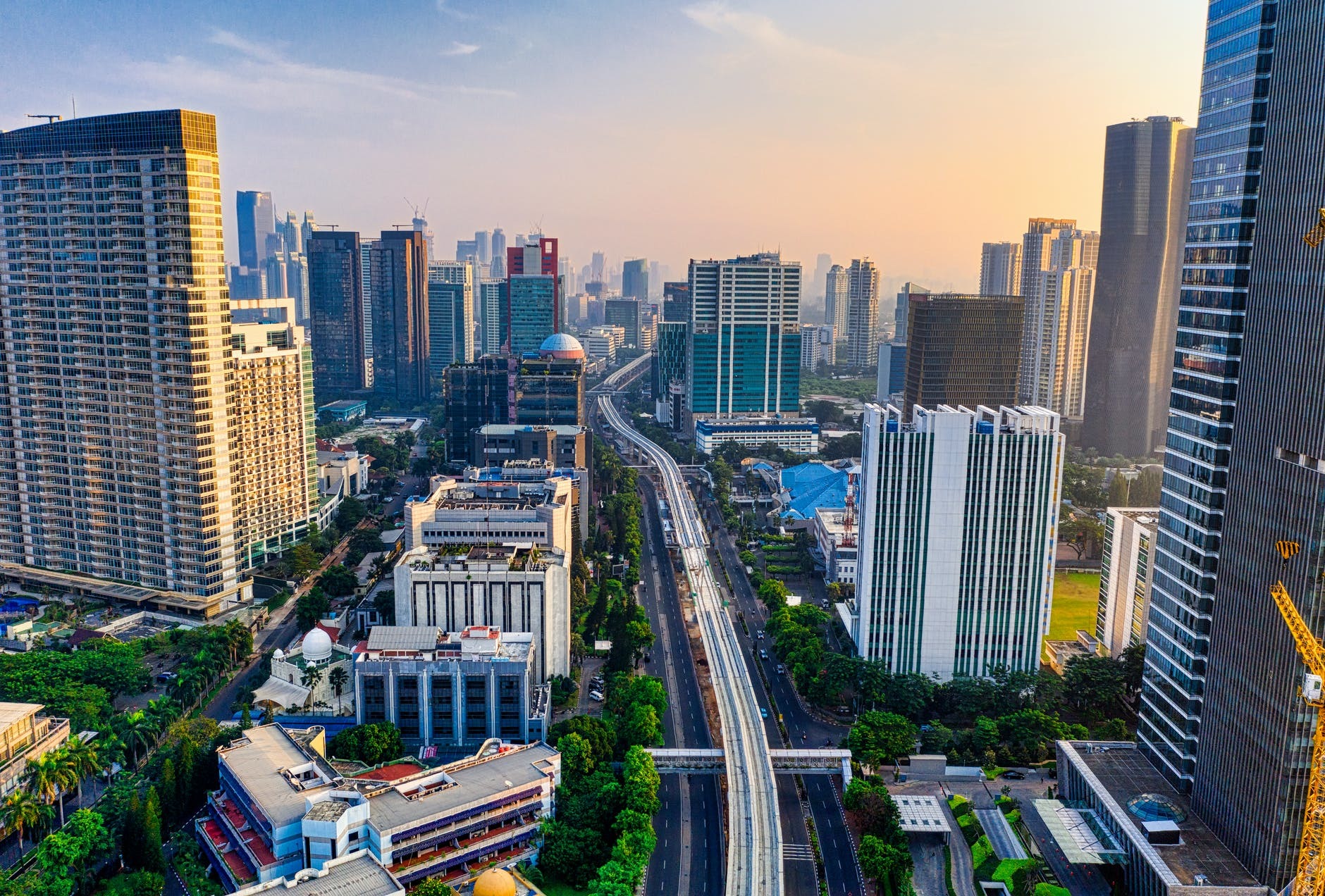 Reflecting the continued impact of the COVID-19 pandemic, the U.S. hotel industry reported significant year-over-year declines in the three key performance metrics during the week of 5-11 April 2020, according to data from STR.

In comparison with the week of 7-13 April 2019, the industry recorded the following:

“There was not much of a change from last week. As we’ve noted, RevPAR declines of this severity are our temporary new normal,” said Jan Freitag, STR’s senior VP of lodging insights. “Several weeks of data also point to occupancy in the 20% range to be the low point, and economy hotels holding at a higher occupancy level is the pattern right now.”

Among those Top 25 Markets, Oahu Island, Hawaii, experienced the largest decrease in occupancy (-90.9%) and the only single-digit absolute occupancy level (7.1%). The drop in occupancy resulted in the steepest decline in RevPAR (-94.0% to US$10.26).

Of note, occupancy in New York, New York, was down 71.7% to 24.8%. In Seattle, Washington, occupancy dropped 70.9% to 20.2%. Each of those absolute occupancy levels were higher than the previous week, which is likely attributable to an influx of medical workers and first responders requiring lodging in those cities.