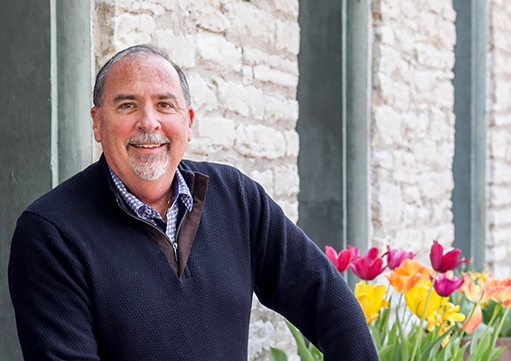 Dan Krankeola was recently promoted to Director of Tourism for Greater Saint Charles CVB.  With over 25 years of experience in the hospitality/tourism industry, he has held a variety of positions that exemplify his knowledge, leadership, and experience.

Dan’s tourism career began at Maritz Travel Co.  Here, he held several positions, including Marketing Director, throughout his 18-year Maritz career.  Towards the end of his time at Maritz, he opened McLozzi Deli & Marketplace located in St. Louis.

Most recently, Dan served as President/CEO of ILLININOISouth Tourism, which encompasses 22 counties in southern Illinois.  And prior to taking on his new roles and responsibilities as Director of Tourism, Dan served as the Sales Manager for the Greater Saint Charles CVB.

To Meet in Person or To Meet Virtually… How About a Hybrid Meeting at The Marriott St. Louis Airport?

A New Look for AV: A Q&A on Outdoor Events in the Time of COVID-19

The MEET Family of Publications

The MEET brand produces regional and national publications that keep corporate, association, medical, education, independent, and religious meeting and event planners informed about relevant industry suppliers, news, tech innovations, and resources that impact and influence how and where they plan their upcoming company function(s).

SLAHA is Hosting its 31st Annual Golf Tournament This September

New Hotel Project in Columbia Advances to Next Stage

The 2021 Destinations International Annual Convention is Happening This July