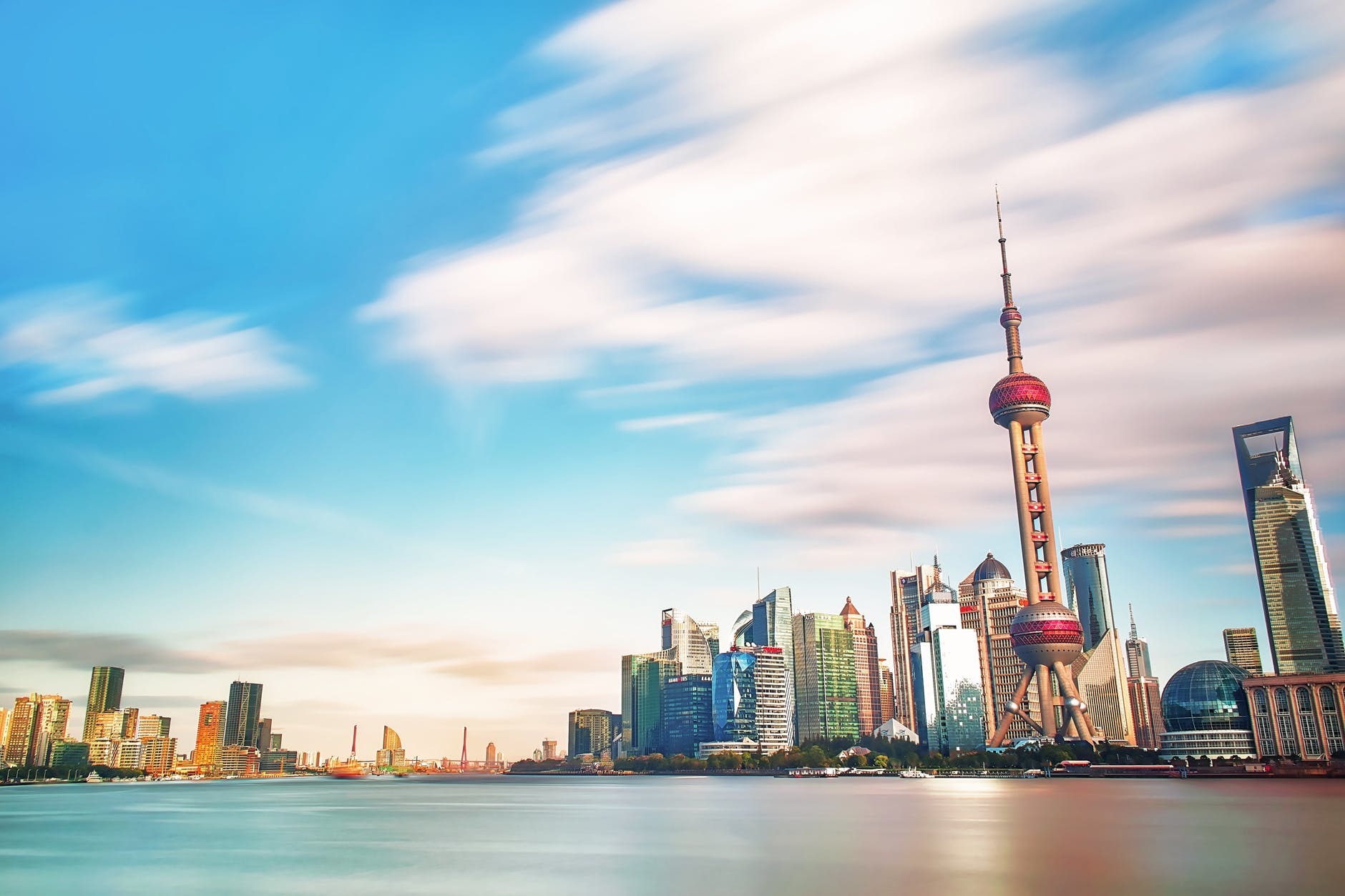 “Significant market, economic and social changes over the past two decades render a direct comparison of coronavirus to SARS rather complex when it comes to hotel performance,” said Jesper Palmqvist, STR’s Area Director for the Asia Pacific region. “However, we felt it important to analyze hotel performance and recovery in China during the early part of the millennium in order to derive possible projections for 2020. All areas of the country, which likely differed in terms of number of reported cases, suffered a negative impact during the SARS outbreak. Some recovered quicker than others, but all bounced back swiftly after containment.

“In the scenario where there is a slowing in new coronavirus cases reported by the end of February, we can then project the recovery trajectory with both historic and current signs that China will rebound quickly, particularly in the domestic market. Regardless, there are questions to be answered around eventual readiness of those hotels that are currently closed in China and how outbound travel will develop.”

For Mainland China, the lowest occupancy month during the SARS outbreak was May 2003 at 18%. At the same time, ADR was at CNY518. Then by August, after containment, occupancy was back up to 67% and ADR was at CNY552. From an ADR perspective, Mainland China reported just three months of declines in April, May and June of 2003.

Beijing was one of the severely infected areas and the last Mainland China city removed from the list of areas with local transmission (24 June 2003). Occupancy fell to as low as 10% in May then recovered back to 52% in July, 65% in August and 72% in September.

Performance in Guangdong, where the SARS outbreak originated, fell in April 2003 and continued until the World Health Organization removed its travel alert at the end of May. The organization then removed Guangdong from the list of areas with local transmission on 13 June, and the market quickly bounced back and showed occupancy of 56% in July.

Hong Kong was removed from the list 10 days later, and occupancy jumped to the 60% level in July then to 75% in August.

Shanghai, Chengdu and Chongqing were not under the spotlight during the SARS outbreak, but were significantly affected. After hitting a low occupancy point in May, occupancy for each was back to the 60% level in July.

Four Seasons Hotel Planned for the Shipyards in Downtown Jacksonville

Meet at Manhattan, KS’ Holiday Inn at the Campus